linktr.ee/malekhanna​ACTOR . SINGER . PRODUCER
Malek Hanna was born and raised in Brooklyn, New York, where he discovered his passion for the arts at a young age.
Studying and acquiring a BA, MA and PHD credits from numerous prestigious universities, as Fordham, Juilliard and UCLA, Malek continues to act, sing and produce in Los Angeles and New York. 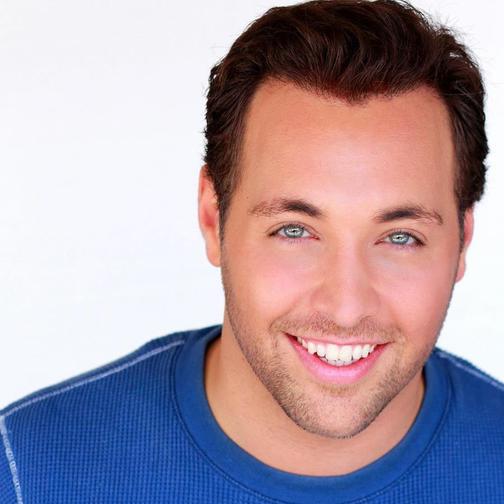 "Hanna is eerily magnetic in everything he does, as befitting this edgy story...he was outstanding!"
- Tolucan Times

"Malek Hanna was phenomenal...he did not seem to be acting, everything he did seemed second nature to him, almost effortlessly done. A star in the making..." - Fordham Press (NYC)
"Malek Hanna is a scene stealer throughout the show. His sexy stage presence verges on psychotic, and his lines are almost impeccably delivered, crisply and with hilarity. His manic ventures in falsetto are impressive and hysterical at the same time."- Culture Spot LA

“This is an artist to keep your eye on this year…look out for more music from this breaking artist soon!" - 360 Magazine

“Malek’s jaw-dropping vocal strength and flawless vocal range take you through a compelling story of the concept of love in between fantasy and reality.” – Buzz Music

His most recent and recognized credits and awards include rave reviews in: ​
*He was featured in Unique & Rare Magazine as 2014’s new "up-and-coming artist" and "actor to look out for."  He is currently producing and acting in numerous feature films with legendary and Oscar winning producer Dr. Veit Heidushchka.
The films are all currently in different stages of development with his team at 4Sight Entertainment and are scheduled to release in 2021. Malek is also releasing his music single, "Beautiful Stranger" in 2021. He has collaborated and inked a deal with former pop star and writer for Katy Perry, Camela Leierth for his EP that is also scheduled to be out on all music platforms in 2022.